The Bixby Spartans dynasty is set to make another run at the gold ball this season, with head coach Loren Montgomery back for his thirteenth year at the helm. The Spartans have won three-straight 6AII state championships, and won six of seven possible 6AII titles since the class’ inception in 2014. Bixby returns six starters on offense from last year’s state title team, including a host of playmakers on offense. Two of the most electric and highly recruited players in the state return for the Spartans in VYPE Top 100’s Braylin Presley (5-8, 160, Sr.) and Luke Hasz (6-3, 220, Jr.). Presley, an Oklahoma State commit, will be back at his running back spot after tearing apart defenses with his shiftiness and speed during his junior campaign. Hasz, a tight end with has soft hands and quick feet, is quickly rising to the top of all recruiting boards after his big-time performances during his sophomore season. The Spartans bring back a slew of offensive lineman with starting experience in Cody Paschall (6-1, 240, Sr.), Levi Dunsmore (6-2, 275, Sr.) and Ian Longsdale (6-1, 235, Sr.). Bixby will have a new face at quarterback after two-year starter Mason Williams graduated last year, but the Spartans should be in good hands with whoever is under center with the type of talent they produce. Another player maker to watch out for is senior running back Zach Blankenship (5-5, 145), who is undersized, but still can get around and through tacklers. 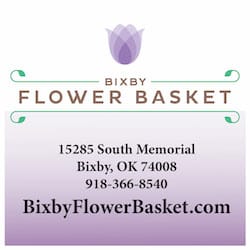 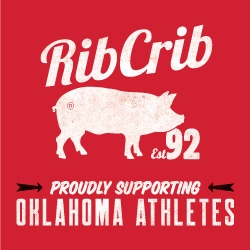 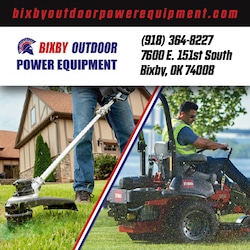 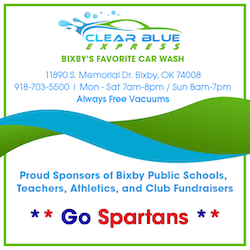 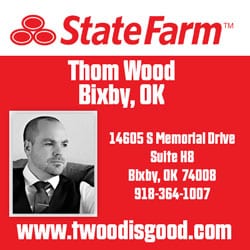